Dana has had a long and varied journey, and her credits include feature films, TV, shorts, television commercials, awards show segments, public service announcements, interstitial programming, documentaries and music videos. She is a writer, producer and director and moves seamlessly between these disciplines depending on the project.

In 2011 Dana opened her indie production company CinemaStreet Pictures, LLC in her hometown of New York City. The company produces original content for worldwide distribution on all platforms with annual budgets in the millions. (Website below)

In 2019 Dana’s short film (written by playwright Brenda Kienan) titled BEFORE IT WAS TRUE won Best Short at the Moondance Film Festival.

Her short film (written, produced and directed by Dana) titled MY SUN SETS TO RISE AGAIN was picked up for international distribution by ShortsTV and will be released in several countries on March 8, 2019 which is International Women’s Day. Years after meeting a precocious ten-year-old girl born in the maids’ quarter of an Indian Palace whose family had been bred for generations to serve the Maharaja and Maharani, Dana wondered about the girl’s fate, and this became the inspiration for the film’s story.
CinemaStreet also completed post production on their half hour comedy pilot titled Stick Men which Dana Produced and Co-Directed.

Dana is developing both books and series content based on both true and fictional stories.

Dana has been a judge for several film grants and lectured to the Graduate Program at City College and Yonkers Middle School. She has appeared on several panels, most notably Navigating the Film Festival Circuit, Women Breaking Barriers at the Apollo Theater, The Social Experience of Media for Women In Media, Film Financing for New York Women In Film & Television, the Aspiring Filmmakers Bootcamp, the National Producer’s Conference, The Coalition of Asian Pacific Entertainers, The Black Documentary Collective, Hysterical Festival (women comedy writers), Jim Arnoff’s “Pitching with Conviction: Become a Master” interactive workshop and the Film Financing panel for NY Women In Film & Television. 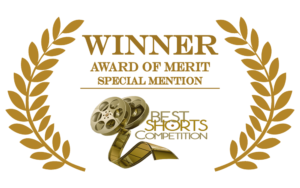 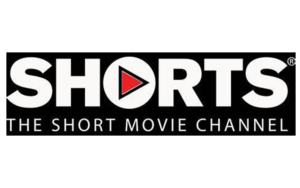 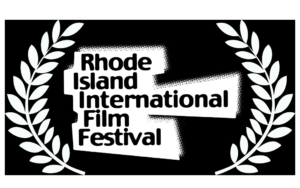 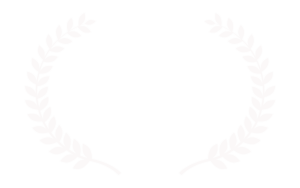 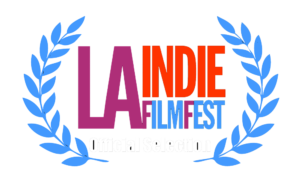